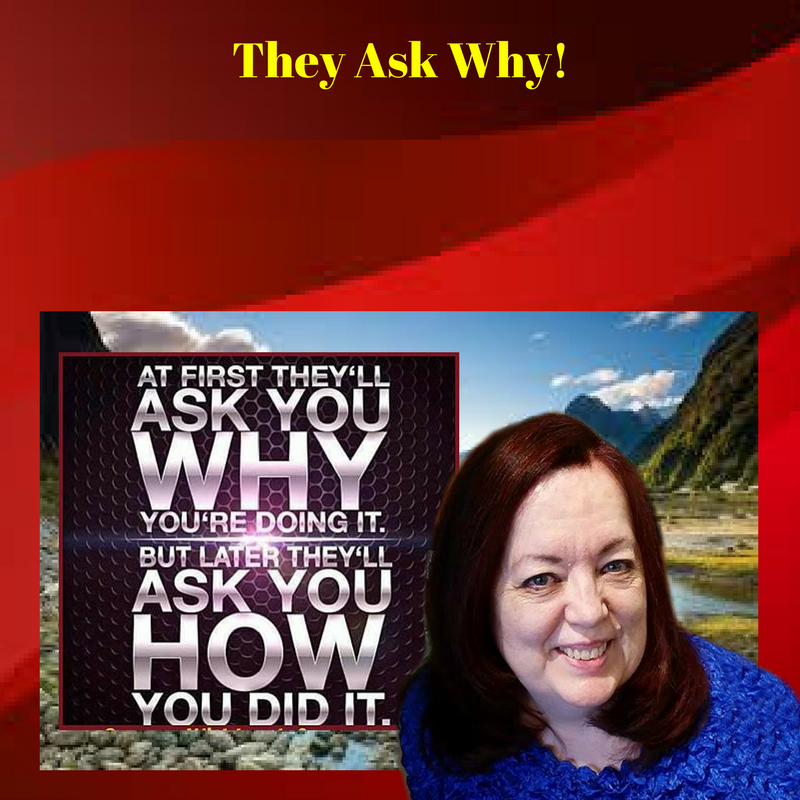 Before they have any relationship

And the real motive behind that is to challenge and then share what they have..

So I often defer those questions

When the time comes that they recognize a lack in their methods creating results..

They come back and ask me how

I get a lot of people say to me.. I already have training I don’t need more training..

Ahhhhh but has it created a result?

I know because many of the things that I have done.. including some of the big systems.. gave us training..

Often complicated and hard to understand and almost impossible to duplicate..

Why do I say that

Because man I put my whole self into it for years and years..

I found out about #SimpleFreedom

The difference is.. they take out the stuff that makes it complicated and difficult if impossible to duplicate

Because lets face it.. no matter how much you get in training.. if you can’t apply it..

Then what good is it?

So how about something you can learn and apply in the very same night?

At least that is the ticket for most people!1

We make it as simple as its really possible..

I KNOW YOUR PAIN!

For years I was in all sorts of deals..

I worked hard, and was paid pennies of what it was really worth!

I believed in what I was doing and I kept going

I got eaten by the guru’s many times!

And I kept going

And I kept going

But through all of that, I gained a lot of wisdom, as much from doing it wrong as doing it right!

I could have been bitter, its really easy to go down that road..

INSTEAD I CHOSE TO GET BETTER!

Everything that I did years ago, I can see that they all were part of this huge puzzle called experience!

When I tell you there is a better way, its not because I just want you to join me

But its because that is the only way I can help you!

I call it my Primary because its got the best and cleanest compensation plan I have ever seen.

How Hard Is It To Make Decisions?

IT IS NOT VALUABLE TO THEM UNTIL IT SOLVES A PROBLEM