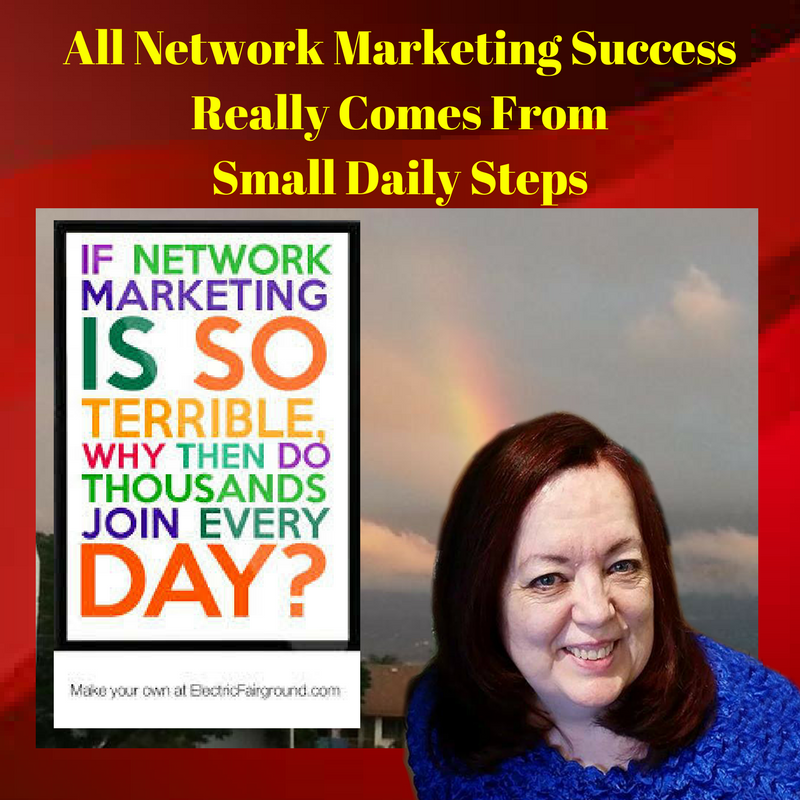 I have to confess.. I thought that my success would come very quickly and through only a small effort. This was before I became just a bit wiser! J There are many I am sure that have the same misconception. And of course‚ we hear stories of someone doing it real fast!

We All Remember the Story of The Tortoise and Hare of course.

Now here is probably the part of the story the fairy tale left out — Although the Hare raced ahead‚ he didn’t put any planning in his activity. He started off fast and then after a while‚ he got bored and he said‚ “Wow I am already getting the “Super Duper Bonus” I am almost to infinity downline‚ I think I deserve a vacation‚ I am going to go on a trip around the world‚ and when I get back I will get back into activity and I will still be way ahead!”

The Tortoise was planning and plotting! He was not a typical Tortoise! He took time to build his business every day! He also took time to build himself. He wanted great things too. And to tell the truth‚ he had not just a little envy when the Hare went on his trip around the world! But he knew that if he did that now‚ he would not have a lasting business and would have to start over.

When The Hare Got Back…

He discovered that his business had virtually dried up while he was gone! He had to begin all over again! Wow what a letdown! He did learn a powerful lesson when His “Super Duper Bonus” was taken away. Now the very next thing that he did‚ is to get on the phone with the Tortoise‚ and he asked him to become his mentor‚ because the Hare does learn his lessons!

The Tortoise Had Created Much Value

Steadily and Surely‚ the Tortoise had created a substantial and dependable income building his business every day! While the Hare was gone he had become a mentor and coach and leader in his company. One thing he had learned long ago is to delay the gratification and rewards and to build his business to a point that it truly was dependable!

Having the Tortoise Philosophy!

The perspective here is not slow but steady! Taking consistent small steps every day will compound as surely as the penny doubled every day. And we all know that story right? When you have a firm focus on the direction you want to go‚ taking those steps you will succeed!

Make sure you understand that speed is not as important as consistent. Now that is not to say that you cannot create momentum‚ but that is created through taking steady consistent small steps daily. We can compare the Hare with many we see today that want everything fast.

Maybe he is even a great producer‚ but he gets bored easily‚ he is not consistent. So you can have the energy of the Hare‚ but make sure you have the patience and consistency of the Tortoise!

It is a misconception many have‚ but if you truly study successful people‚ even in MLM‚ they have laid a certain ground-work. They have also made other successful people something they study! They are very hard workers‚ they are patient and consistent!

So How Do You Stop Being A Victim

Its All About Daily Decisions!

Peace In The Right Place