Learning From The Past‚ Learning To Move On 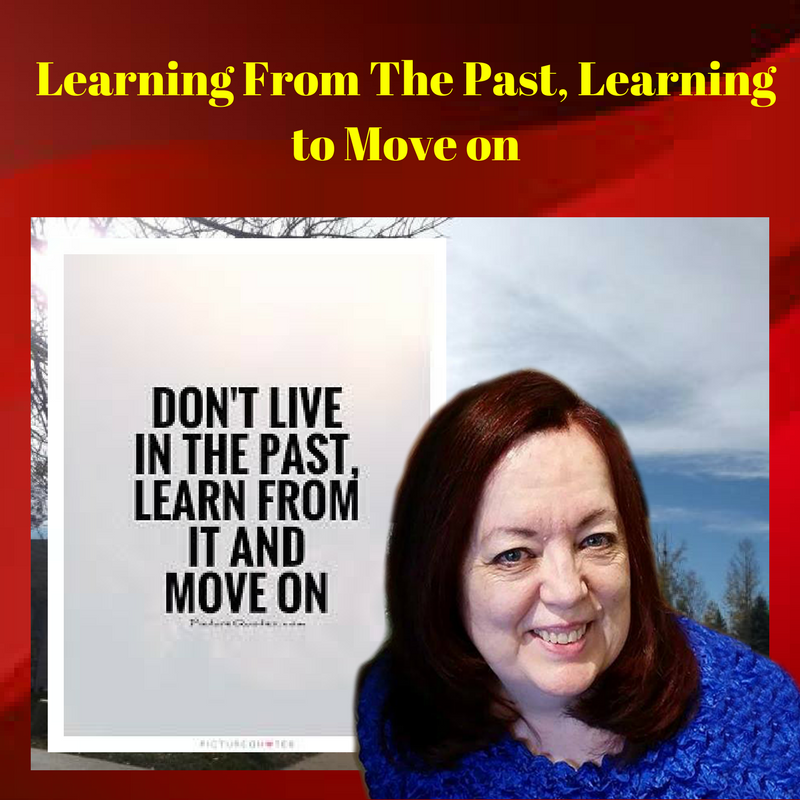 Learning From The Past‚ Learning to Move on

Facebook Status: “I went through 1’ and a half years of a very painful marriage. Then one day I gave up. It was not wussie‚ it was brave. It meant I had to stand alone! Now I am married to my sweetheart of my life. It is worth it to really worth it to let go for having the best in everything!” My reply to a post that David Wood put on his status…

I repost it here because There are times when it is more brave to give up.. I let that abuse go on for 1’and a half years.. before one day I said “I quit!” I have let myself be abused at times in business sometimes too.

Because I am soft‚ I am not hard. I have a kind heart.. sometimes there are those who take advantage of it. So I say again. When you have been treated badly no matter where no matter when.. It is not WUSSIE to quit it is brave. It means you will stand alone. Maybe no one else will really understand…

But when you do‚ you release something inside‚ it lets you see yourself in a new place.. It lets you become who you need to be‚ (that is if you let it) I didn’t know at the time I let go of that bad marriage‚ that it would clear the way to a fantastic marriage!

As I didn’t know at the time I quit a business.. that it would lead to something so much better.. Sometimes we really do have to quit‚ sometimes we have to open up to a better way..

So it is important to let go of some of the things we are sometimes.. to become something much more! Sometimes it is brave but necessary to let go of things that do not serve you.. just know‚ if you are now going through things that hurt.. many others have also. ~~ Lynda Cromar

I had a dream about being not only in Skyline Chorus‚ but being on the front row and then getting cut.. In the past I would have interpreted that as a failure and a hurt. Today I realize it is really about choices.

Sometimes it is so much easier to hang on even long after it no longer serves you or anyone else‚ because its something that is a habit‚ or it used to be something you just had to do. I didn’t exactly realize it then when I first gave it up‚ at that time I thought it was temporary.

I started to understand it was a phase‚ something I needed at the time. I had learned all the lessons I could learn‚ and it was time to move on. So in both stories today‚ I share a giving up or a letting go to let myself have something better. Sometimes that is the very best thing you could ever do!

Why Fear Is a GOOD THING!

Be All The Way In