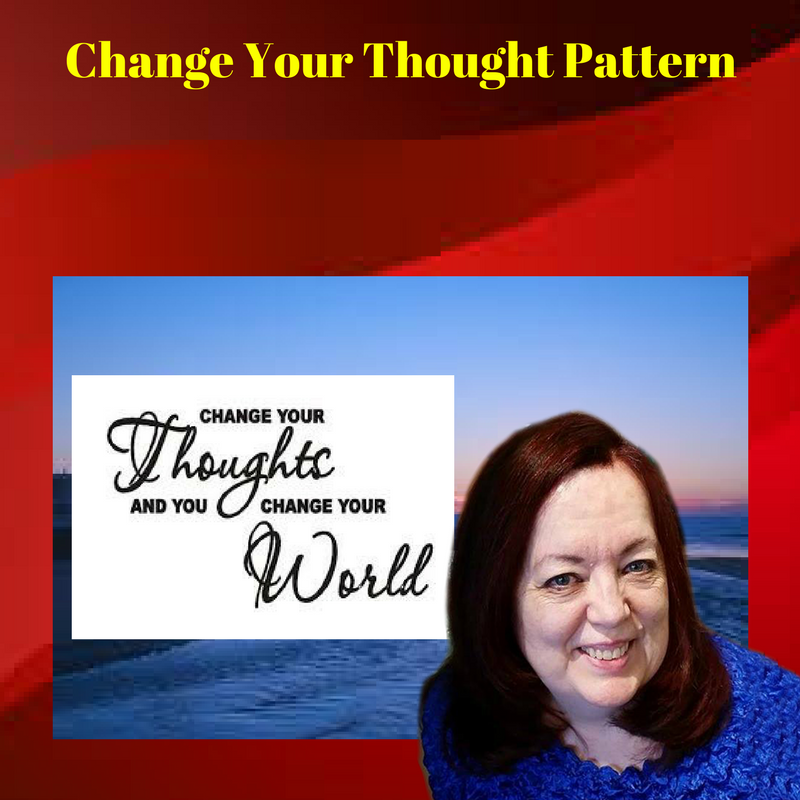 I have just listened to Jeffrey Combs ̵’; He talked about how we avoid winning because we avoid pain either through procrastination or through behaviors that telegraph the outcome we actually don’t want.

But it was power packed‚ the major thing I got‚ is to be in the moment‚ and to elevate your feelings about yourself‚ believe that you are worth it and then therefore‚ qualify them instead of needing to qualify yourself to them.

There is really no such thing as rejection ̵’; there is either a lack of or an ability to commit. If a person cannot commit its never about you its about them. So there is no rejection.

Create in yourself a feeling of value and worth‚ then come from a sense of power. Caring about them more than the actually outcome‚ because truly you don’t need that particular person‚ especially if they don’t have the ability to commit!

It Always Starts With Action

Sure I Was “Passionate” About The Product