Being Moral And Obedient 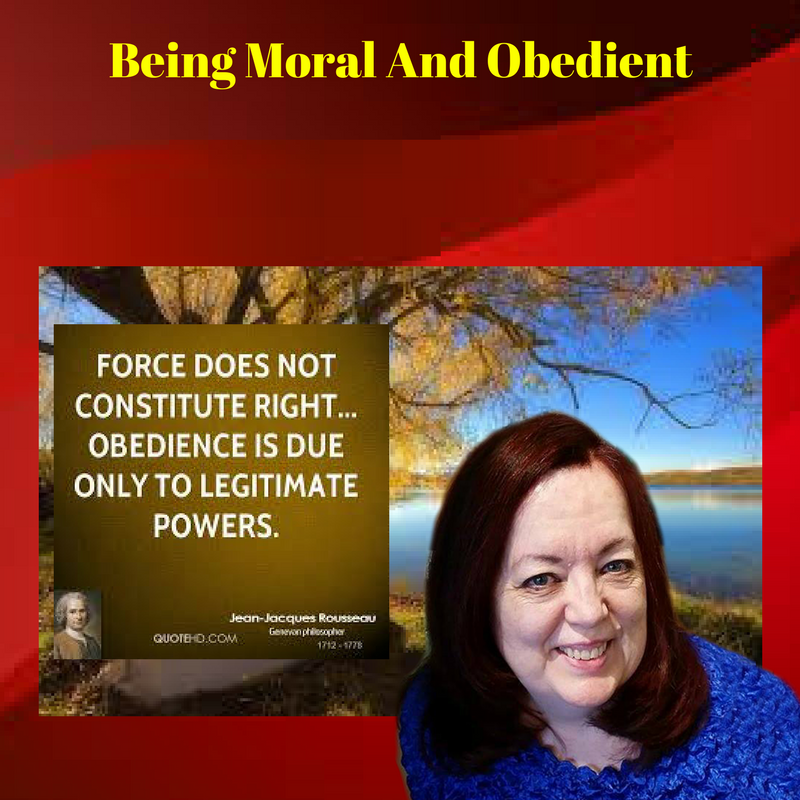 Being Moral And Obedient

When we were children we were probably mostly Obedient..

But at some point we have to graduate to Morality

It is especially true that we must be Moral in business

But he talks about how the Rich is portrayed in the media,

Movies and books, to be immoral generally

Give that some thought

Do you still believe you have to be poor to be Moral?

rich people are moral most of the time

and immorality is in all classes of people, it is not an attribute to attach to the rich

Not if that is what you want to do!

So be rich in thought and in morality!

Why That First Pitch Always Fails And Is Newbie