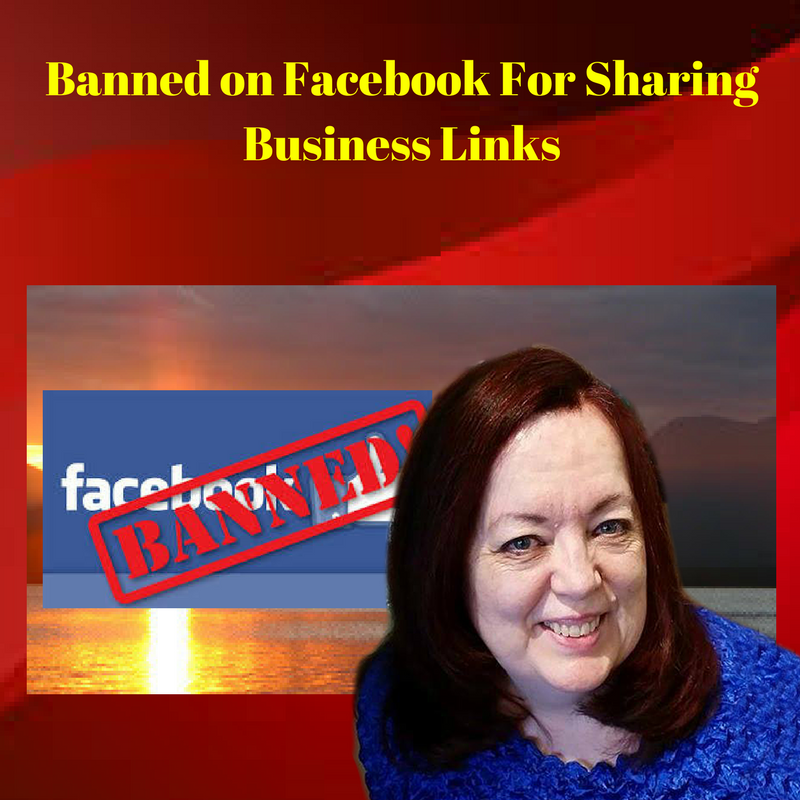 The Banned on Facebook Because of Excessive Sharing Of Links Can And Will Happen To Anyone Posting Excessively!

To Avoid Being Banned On Banned on Facebook We Need to Be Looking At The Behaviors That Can Make That Happen!

What do we do when a link gets Banned on Facebook? Facebook can do that‚ its really about how we represent what we do People get tired of seeing the same link frequently. It is actually against their policies to advertise that way. And we have have to realize what that does to our long-term reputation.

Getting Banned on Facebook should be a signal that there are behaviors that we need to change.That brands that company name‚ and it never promotes you. You need to build your own brand and leadership. You need to share who you are authentically‚ but you don’t want to continue to constantly push those links.

Today now there is talk about a company that has changed its doors. Now although they didn’t get banned‚ that group of people will have to re-brand themselves‚ or if they didn’t learn anything continue to associate themselves to the company.

A Quick Back Office Tour Of Now LifeStyle

How To Start A Power Blog (see optin form)